The Moderator of the General Assembly has questioned whether young people are being denied the opportunity to get the most out of life by not being properly taught how to deal with disappointment.

The summer holidays have come to an end and the schools are back.

It is an exciting prospect for some pupils and daunting for others.

I recently returned to the secondary school I went to speak to the pupils at the annual prize-giving.

I confess that I was in two minds about what to say.

I enjoyed school, but it was a very long time ago now and I cannot remember there ever being a prize-giving.

Perhaps there were no such things back in the day, but I suspect that even if there were, I may not have been invited to too many.

While I played hockey for the school and the county and in the brass section of the county orchestra, I was not the most academic of students and back then, that was what mattered.

I also distinctly remember being told as my 5th year at school drew to a close, that there was no way I would get to university.

I still remember the Guidance teacher.

Her name and face are deeply imprinted on my brain because her remarks that day, scarred me.

I have no idea if the teacher was playing a clever long-game with the intention of spurring me on to greater things or whether she was, as they say these days, ‘saying it like it was’.

But either way, it was not exactly the most encouraging thing to say to a pupil, who just by thinking of university, was breaking the mould up to that point of family achievements and expectations.

I came from the poorer end of town and no one from our family had ever been to university.

These days, young people are far more likely to be told the world is their oyster and that all things are possible than they are to hear words of discouragement.

While that might seem like a much better approach to life - and at the risk of sounding like the Rev I M Jolly - I find myself wondering if the pendulum may not have swung just a little too far the other way?

If you are continually told you can achieve whatever goals you set yourself, how prepared are you for those times when failure hits?

What does it do to your self-esteem and your self-confidence when you are not able to reach the goals you yourself have set and everyone has told you are within your grasp?

What happens when you constantly come up against others who are better than you are or are far more successful?

Is it not every bit as harmful to be told you can be and do anything, as it is to be told that certain things are more than likely beyond your reach?

In fact, I think we are seeing the effect of the overly-positive coddling of our young people in the sharp rise of anxiety, depression, self-harming and suicidal thoughts among them.

In the United States there are those who have spent some time studying this very issue and they have come up with a named condition for it.

They call it “failure deprivation” and in their findings they have concluded that it is only in learning to cope with disappointments and failures that young people gain the resilience they need to get the most out of life and themselves.

I suppose that means that if I was to be kind to my guidance teacher back in the late 1970’s and look for the positive in the negative she threw my way, then I might say she was saving me from ever suffering from failure deprivation.

The lesson she passed on was one in the harsh realities of life - one that told me that things do not always work out the way we want them to and that nothing is an automatic given.

It is a hard and painful lesson to learn, but at the same time, it is also true that it is through facing what does not go right, that we tend to learn the most.

From a Christian perspective, remembering our faults and our failures is something that is very much a part of the pattern of faithful living.

Whenever we talk to God, we do so bearing in mind his greatness and our feebleness.

And we do that, not to be kept in our place, but in order to experience the refreshing freedom that comes from God’s willingness to work with us so that we might learn from the past and so that we may find a far greater future opening up for us.

Perhaps as well as applauding those who achieve, we should applaud even more loudly those who have tried and failed and tried again.

And we should celebrate those who are willing to go beyond their comfort zone to try things they may not be able instantly, to do.

These are the people who will find they have the skills they need to be all they can be, which is happier and healthier and more rounded human beings. 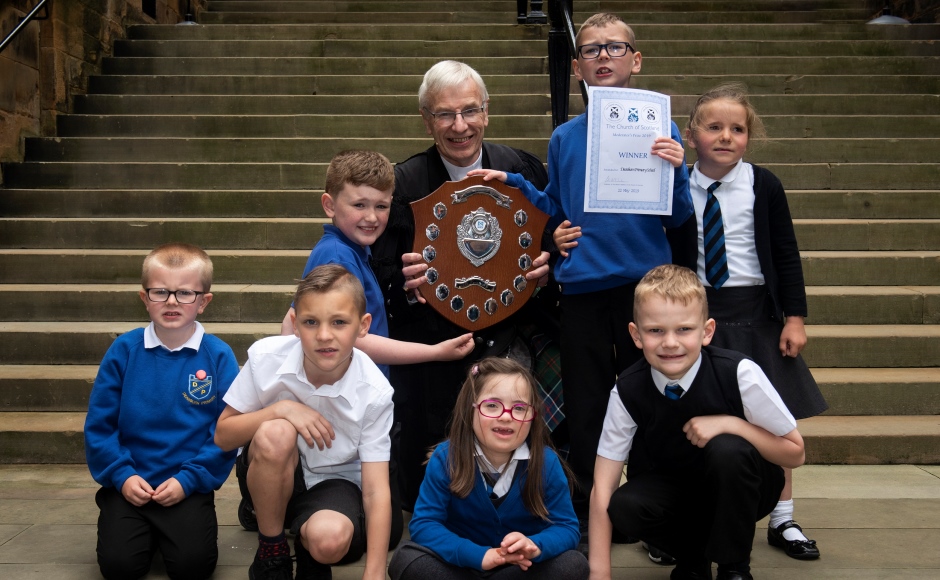 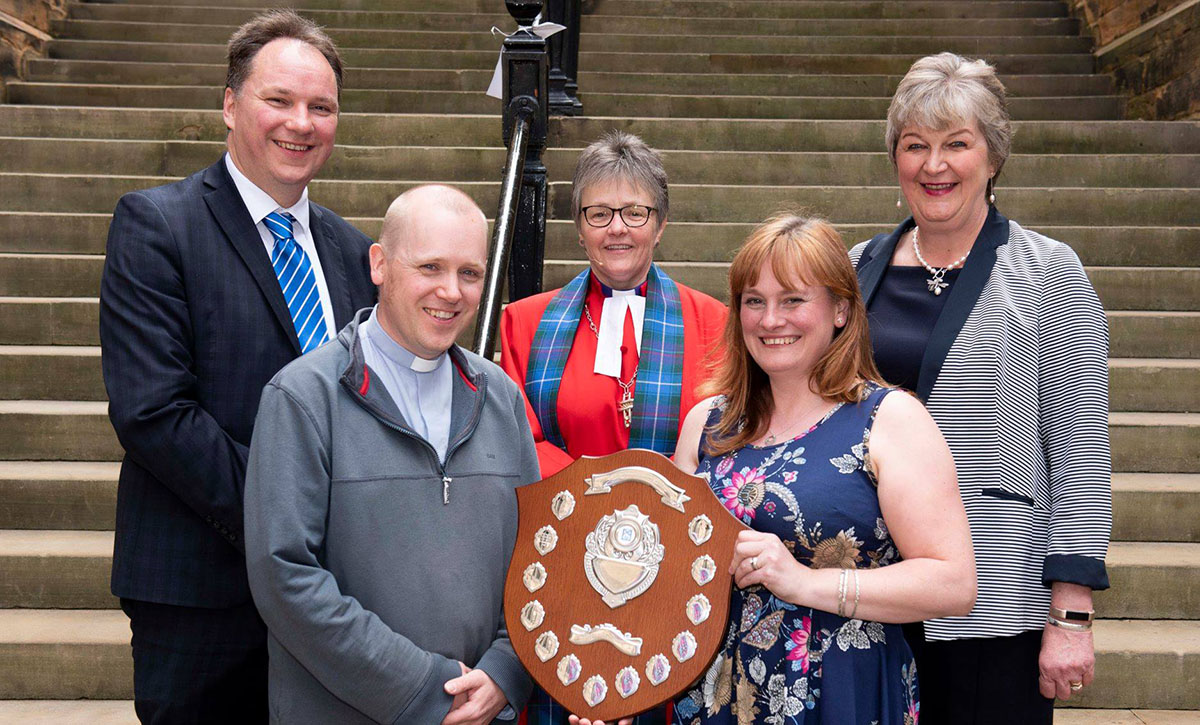 Applications sought for this year's Moderator's Prize for schools 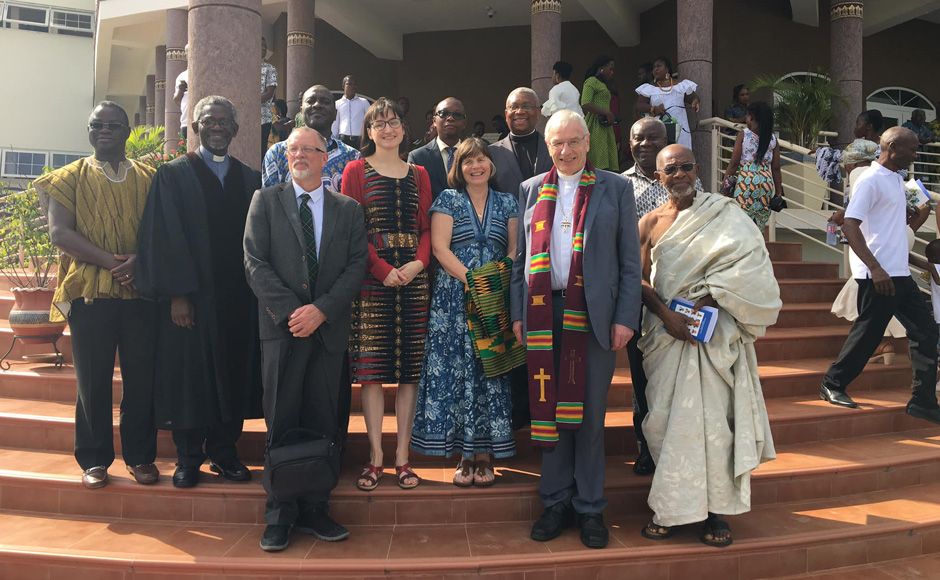 Moderator visits Ghana to explore lessons from the Church of Africa