The Edinburgh Easter Play, which will be performed in Princes Street Gardens West on Saturday 31st March at 2pm, has become a regular event in the city drawing crowds of more than 1,000 people.

However, this year, there is a special twist: the play is a new version created by the actors themselves, bringing to the fore some of the characters who are on the fringes of the traditional story.

Rev Mike Frew, chairman of the Princes Street Easter Play Trust, said: “Having a free promenade production telling the story of Jesus in Princes Street Gardens has become a popular part of Easter in Edinburgh.

“It’s important to keep telling the story, but also to find new ways of telling it, and new ways of making it come alive for a contemporary audience.”

Characters such as Mary Magdalene, Simon the Zealot (one of the disciples) and Judas, who betrays Jesus, all play a part in telling the story. Anna, the mother of Judas, a new character devised by one of the cast, takes a key role alongside Mary, the Mother of Jesus.

Director Suzanne Lofthus said: “I’m interested in some of the characters in the story whose voices are not normally heard.

“Some of the actors are very strong and have been doing the play for a long time, so I wanted them to have more input than just learning their parts from a script.

“We have devised the play in rehearsals using ideas put forward by the cast. We’re thinking outside the box, looking at new ways of telling the story using movement and visual imagery as well as more traditional acting.

“The story of Easter is one of the greatest stories in the world and there are lots of ways to tell it. You might think you’ve seen it before, but you haven’t seen it done like this.”

Since the Easter Play was first performed in Princes Street Gardens in 2005, the story has been told many different ways.

In 2014, crowds of around 2,000 gathered to watch The Edinburgh Passion, a retelling of the story set in post-devolution Scotland by playwright Rob Drummond. Last year, the production was a large-scale traditional Passion Play by Kamala Maniam. 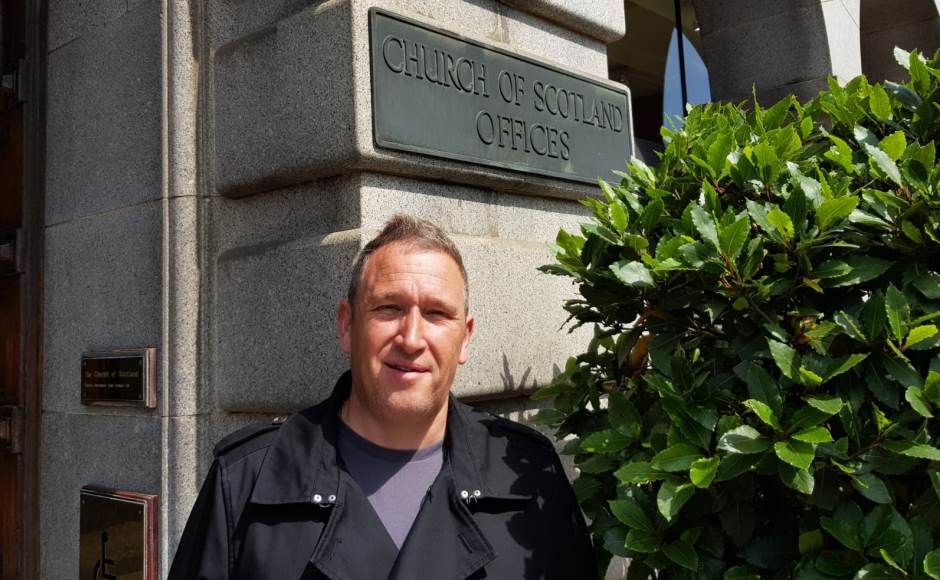 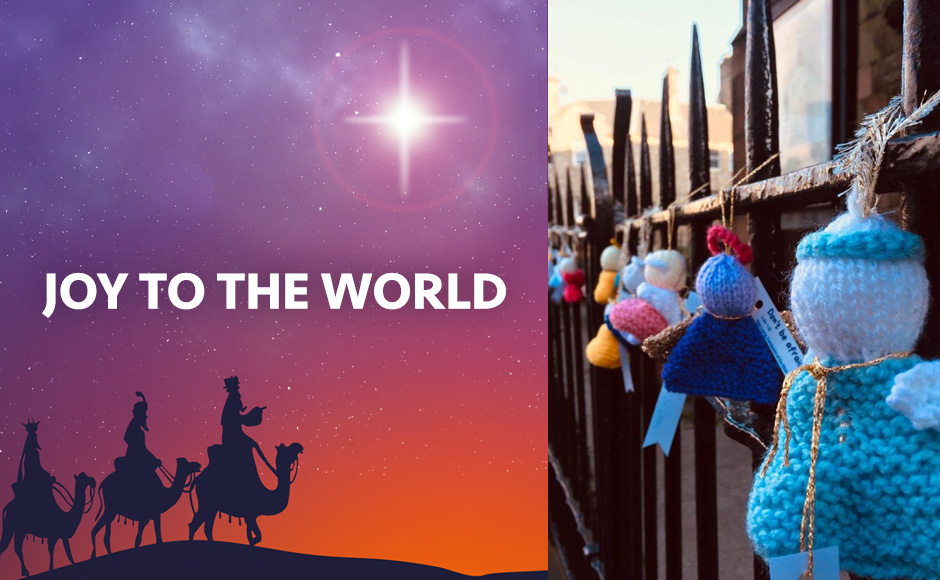