The overall thrust of the plans is devolution of decision-making and resources from the centre to reorganised regional and local structures, with an emphasis on equipping churches for mission in their local context.

A full timeline of the Radical Action Plan is available on our website.

The decisions of a radical Assembly

The General Assembly accepted the above reports from the Council of Assembly, General Trustees, and the Special Commission on Structural Reform. Through these reports, the Assembly has agreed the following decisions:

For an in-depth look at the reform process, read the Life and Work Assembly 2019 Special Supplement

As part of the Radical Action Plan, the Church agreed to a series of measures to reduce the number of presbyteries across the country, support local congregations in their ministry and mission and encourage new expressions of church.

More information about these decisions and the process the Church is currently undergoing is available on our Presbytery Reform page.

Church of Scotland reform in the news 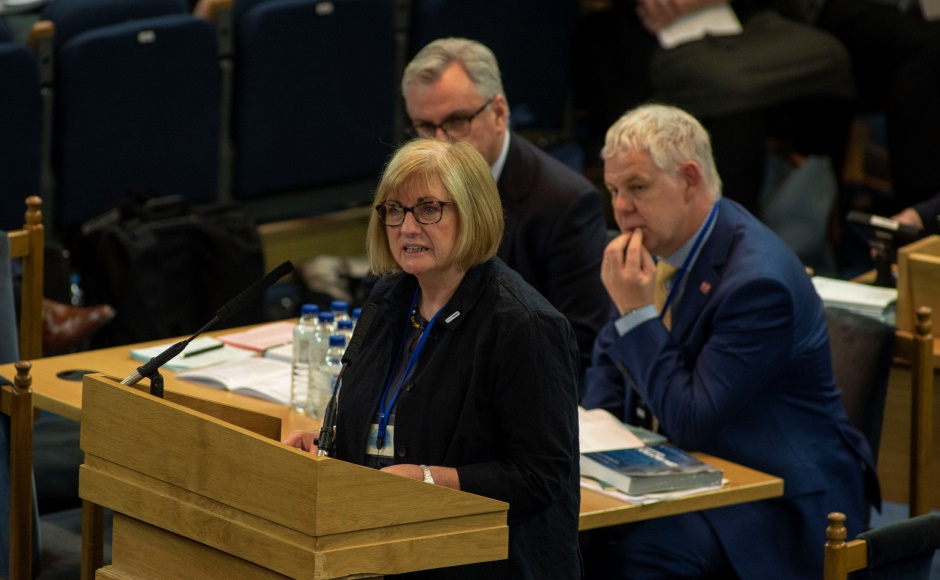